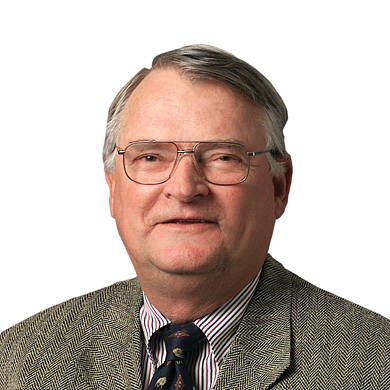 Mr. Kerr has served on ManTech’s Board of Directors since 2002.

Prior to his work at the association, Mr. Kerr worked at the CIA for 32 years, including as deputy director for Central Intelligence. Mr. Kerr headed a small team that assessed intelligence produced before the Iraq war, at the request of the Secretary of Defense and Director of Central Intelligence. He once served on a commission responsible for monitoring compliance with the Belfast Treaty (Good Friday Agreement). Additionally, Mr. Kerr previously served on the Board of Directors of BAE Systems, Inc., a subsidiary of BAE Systems Plc., and on the Board of Directors of the MITRE Corporation and LexisNexis.