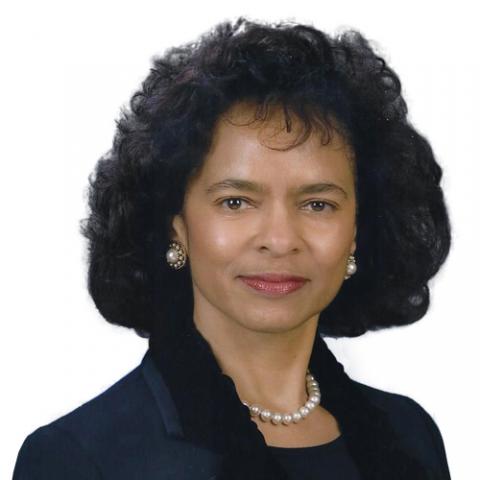 Ms. Bush has served on ManTech’s Board of Directors since 2006.

In 2007, Ms. Bush was appointed by the Secretary of the Treasury to the U.S. Treasury Advisory Committee on the Auditing Profession. From 1989 to 1991, she served as managing director and head of the Federal Housing Finance Board, the oversight body for the nation's 12 federal home loan banks. Before 1989, Ms. Bush was the vice president and head of international finance at the Federal National Mortgage Associate (Fannie Mae).

From 1982 to 1984, Ms. Bush served as U.S. alternate executive director of the International Monetary Fund (IMF), a position appointed by the President of the United States and confirmed by the Senate. In that capacity, she worked with the Treasury Department to set policy on IMF lending and global economic matters.

Ms. Bush has served on 15 boards throughout her career. Current boards include Discover Financial Services, ManTech International, T. Rowe Price Group and Bloom Energy. She is also chairwoman of Capital Partners for Education, a nonprofit organization that mentors young people through high school and college.