Mr. Phillips served as President and Chief Executive Officer of ManTech from 2018 to 2022. Prior to that, he served as Chief Operating Officer from 2016 to 2018. Mr. Phillips also served as Chief Financial Officer of ManTech from 2005 to 2016 and was Corporate Vice President and Assistant to the Chairman and Chief of Staff. He joined ManTech in 2002 through its acquisition of CTX Corporation.

As President and Chief Executive Officer of ManTech, Mr. Phillips led a global team of 9,800 employees with a track record of success to delivering results for defense, intelligence and federal civilian agencies.

Mr. Phillips spent 10 years in the U.S. Army Reserves. He is a graduate of William & Mary with a degree in Business Administration. He serves on the Boards of the National Cryptologic Museum and the CIA Officers Memorial Foundation. 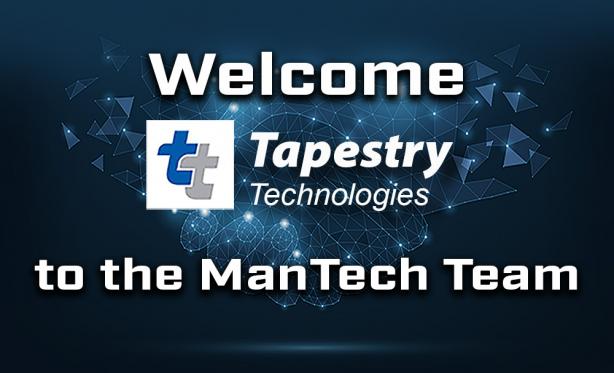 Continue reading
“We are pleased to add Tapestry Technologies’ talented people and strong customer relationships to the ManTech family. The addition is highly complementary and further builds upon our differentiated cyber solutions, allowing us to deliver more to our customers while positioning us for continued growth.” 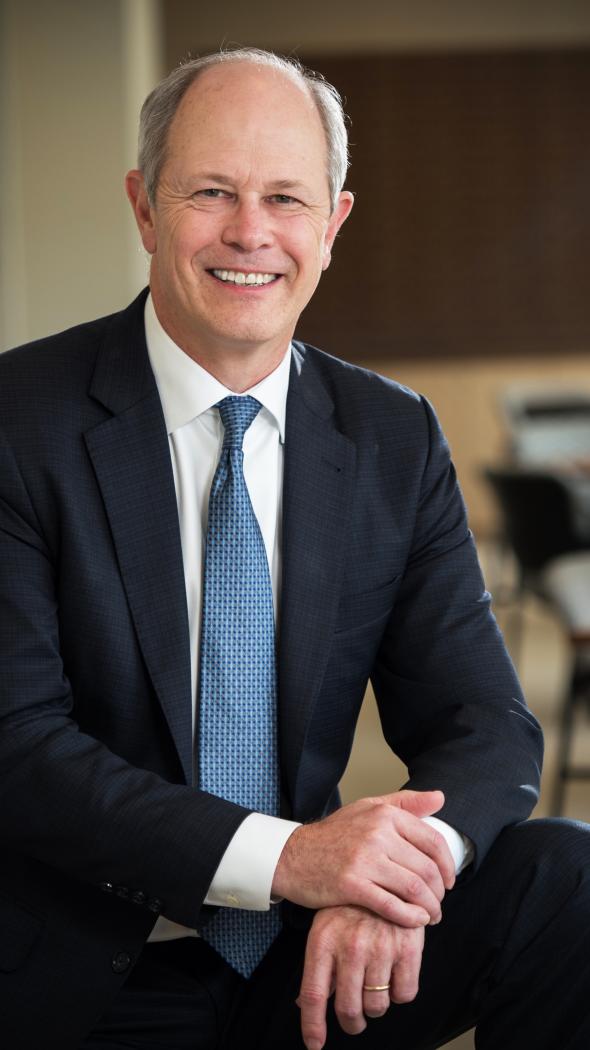 Mr. Phillips served in leadership positions at several government services and technology-related industry groups and has won numerous awards for his contributions.

He was a member of the Executive Committee and Board of Directors of the Professional Services Council (PSC) and was the 2nd Vice Chairman of the Northern Virginia Technology Council, after having been appointed to the Board of Directors in 2018. Additional recognition has occurred via several awards, including Federal Computer Week's 2019 Federal 100, Executives Mosaic's Wash100 for six consecutive years (2017-2022), and the NVTC Tech 100 in 2020. 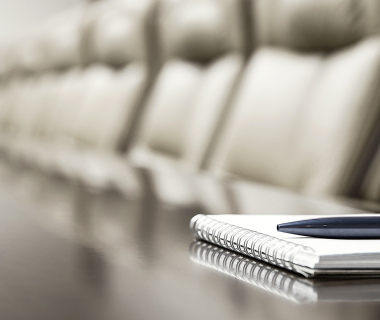