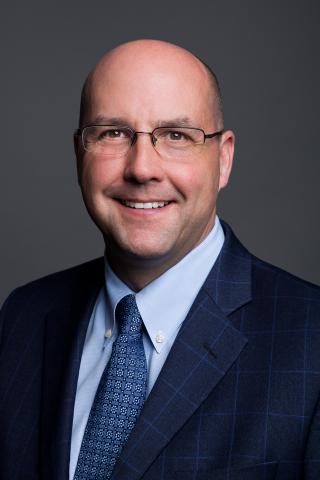 Mr. LaMontagne was appointed to ManTech’s Board of Directors in May of 2019.

He is an accomplished private equity executive with more than 20 years of experience leading technology companies that serve the U.S. government.

To ManTech, Mr. LaMontagne brings knowledge and skills that complement the company’s strategic goal of advancing the missions of national and homeland security.

Mr. LaMontagne is the CEO of Smartronix. He formerly served as the CEO of Quantum Spatial, an end-to-end geospatial services company. Previously, he has served as CEO of Novetta Solutions, LLC and Paradigm Solutions Corporation, and served on the boards of several tech services and solutions companies, with a specialization in government national security contracting. Mr. LaMontagne began his career in the tech services and solutions industry as an employee of ManTech in several capacities, including as a corporate officer in the early 2000s. Prior to joining ManTech, he served as a U.S. foreign officer posted to the U.S. Embassy in China.

He holds a Bachelor of Arts in classics and government/legal studies from Bowdoin College, Maine, where he completed his honors thesis on terrorism studies.